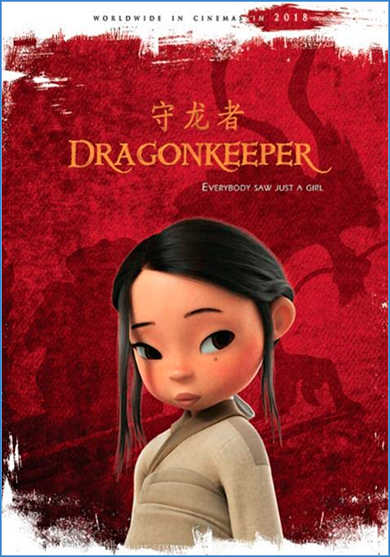 Storyline:
Based on the first installment of Carole Wilkinson's award-winning trilogy of novels. The six Dragonkeeper books, with millions of copies around the world, begin with the story of a girl in Han Dynasty China. The film tells us about the journey of Ping, a slave girl who discovers that she possesses the powers of the Dragonkeeper and ends up becoming the guardian of an ancient dragon. A girl, a dragon, a dangerous adventure through ancient China and an inner journey are the premises of this ambitious Spanish-Chinese co-production 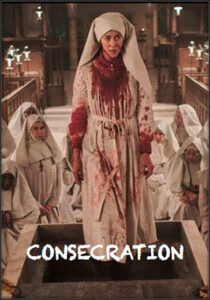 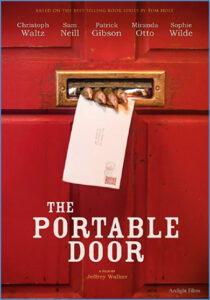 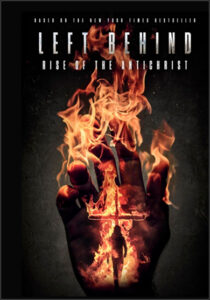 THE CURSE OF ROSALIE