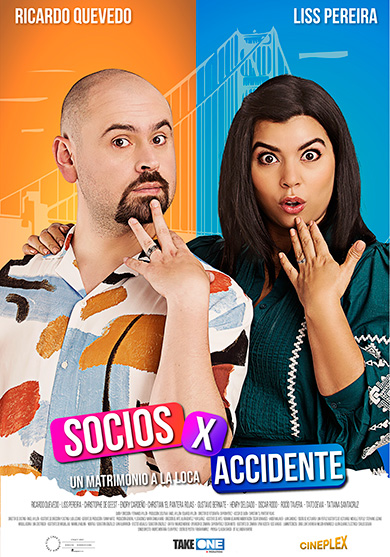 Storyline:
Two dear Colombian friends who live in the United States drown their sorrows in alcohol after one of them discovers her fiancé cheating on him vilely, and the other receives an immediate deportation order to Colombia, where nothing good awaits her. Carolina (Liss Pereira) and Rodrigo (Ricardo Quevedo), already with too much alcohol in their heads, and between tears and laughter, make the unexpected and daring decision to marry to give an immediate solution to all their problems, although this implies hiding -at any rate- that Rodrigo is openly homosexual. In addition, he will have to deal with a suspicious lawyer, a toxic immigration agent and a dark past that seems to take its toll on these friends who had no choice but to become PARTNERS IN CRIME 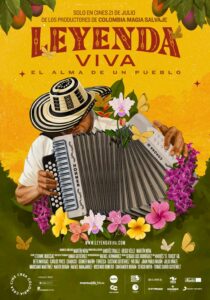 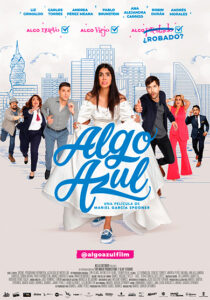 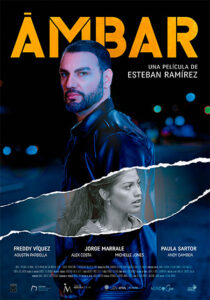 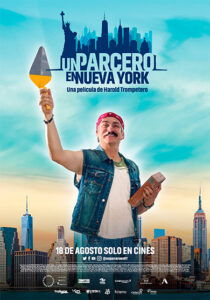 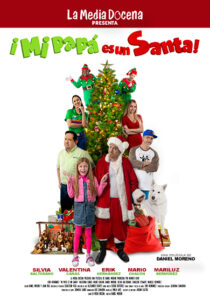